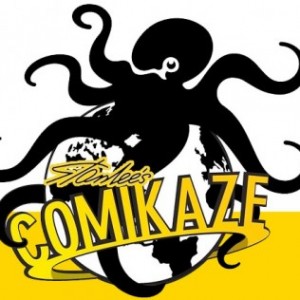 Whenever comic-book legend Stan Lee does anything thousands of people are bound to be there. The man himself is probably one of the most influential creative minds in recent history and has such a strong following that I’m surprised he can go anywhere at all. Well, Stan the Man, as many people refer to him, owns and hosts a convention every year with a little help from everybody’s favorite horror vixen Elvira.

Every year tens of thousands of fans of comic, horror, gaming, sci-fi and pop culture flock to the Los Angeles Convention Center for an up-close-and-personal look at the latest these industries have to offer at the Comikaze Expo.

The Comikaze Expo sees these fans enjoying panel discussions, hundreds of vendor booths, celebrity appearances, interactive zombie obstacle courses, Harry Potter Quidditch tournaments, movie screenings and just about anything else you could imagine. Special events at this year’s expo include: