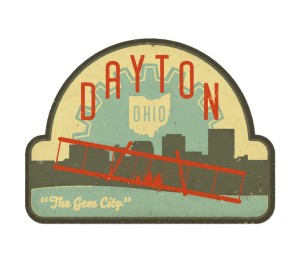 Until the convention center can find a permanent replacement for Shaw, the center’s Sales and Marketing Manager Michael Cashman has been named interim director. According to Shaw, “We’ve certainly seen our struggles with the economic situation, but all in all, we still bring 20 to 25 conventions a year on average.”

In addition to that, Shaw added, “People aren’t hosting conferences anymore and when they do, they aren’t spending as much. We’ve been able to provide the same service with significantly less resources.” Shaw also added that he is proud of maintaining the same level of service in his years with the convention center.

The Dayton Convention Center itself is owned by the city and has 11 full-time employees, according to Shaw. The center also has more than 150,000-square-feet of meeting space and hosts annual events like A World A’Fair, the upcoming NAACP Freedom Fund Banquet and the recent conference of Order of the Eastern Star,  a women’s group that is associated with the Freemasons. What’s more is that the convention center also helps organize the Color and Winter Guard Championships every year, something Shaw claims is the Miami Valley’s biggest event.

Dayton has fallen on hard times and was even labeled as one of the top dead cities in America, though the convention center is still working hard to get the city back on track by bringing in large conventions from around the country and the world in hopes of stimulating downtown business.