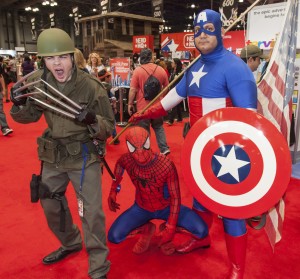 At Florida Supercon, you have the opportunity to meet many stars and creators from many well known anime, TV shows, movies, video games and more. 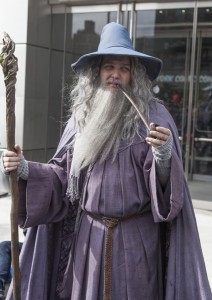 Not only do you get a chance to meet a lot of stars, but there are plenty of activities to get into. There’s an exhibition room, free cosplay photo booths, video game arcade, an anime viewing room, plenty of daily costume competitions, a Doctor Who ball, an EDM dance & rave, and the whole convention wraps up with the FSC Pokeball! It is the LARGEST Comic Con in Miami, Florida and it is the place to be!

The Florida Supercon will be taking place in Miami, Florida from June 25 to June 28 at the Miami Convention Center. Check out the convention’s website for all the details surrounding the convention or to register for passes.