InterDrone Conference Heading to the Rio in Las Vegas 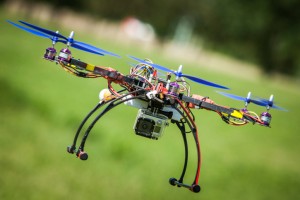 BZ Media and InterDrone founder Ted Bahr is teaming up with CTIA Super Mobility and setting up a drone conference. The conference itself will target drone builders, flyers, and buyers and will take place at the Rio in Las Vegas from September 9th to September 11th. If some of you are unaware of what a exactly a drone is, some other familiar terms used is unmanned aerial vehicles (UAV) or unmanned aircraft systems (UAS).

Over 100 exhibitors at InterDrone plan on flying at this event. Bahr is hoping to make it bigger and better than all of the other conferences that seem to be appearing more and more around him, aiming to have about 3,000 people attend this drone event. Bahr helped BZ Media host seven conferences in 2014. Some including the largest Android developer and independent SharePoint.

Looking for an Event Rental in Las Vegas for your next convention or conference? Rentacomputer.com is your #1 technology rental provider!

During the Conference demonstrators will use overhead photography and videography to display the air crafts during the. Bahr will also be planning education sessions and panels on the books, enough for the anticipated 3,000 people attending the event. 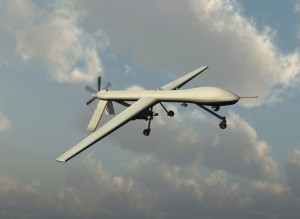 Bahr is hoping to accomplish a bigger event than even the ones he himself has already done. So far more than 85 media and association partners have already agreed to participate at and market InterDrone. The awareness campaign will advertise the conference in 22 different publications by September.

Bahr was also asked how Amazon’s dream of delivering packages using drones will play out in the future. “I’m a little skeptical,” Bahr stated. “I could see them delivering CDs. It seems a little far-fetched, but we’ll see.”

InterDrone will take place from September 9th through September 11th at the Rio in Las Vegas.