A lot of big cities around the country are attempting to increase their meetings-related economy by growing their hotel offerings and renovating other offerings, like airports. These plans are an attempt to attract corporate planners while simultaneously entertaining guests and visitors. If you are a meeting planner then you should definitely take note of these 5 cities. 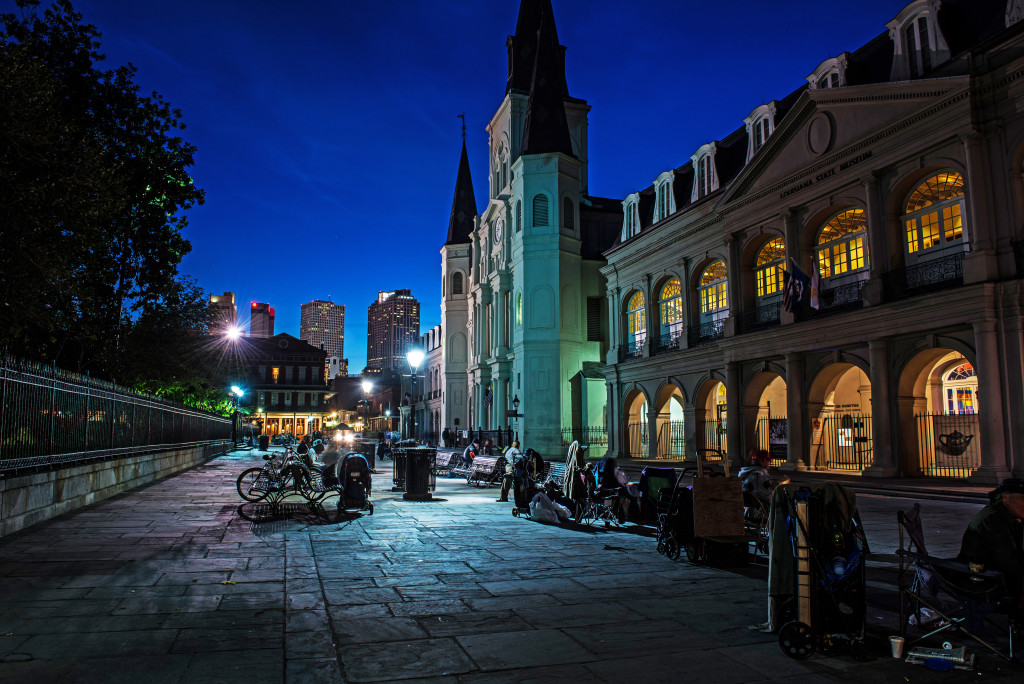 “The Big Easy” is constantly growing. According to Director of Sales for BBC Destination Management in New Orleans and President of the Association of Destination Management Executives International David Rome, “New restaurants, venues, parks, and festivals are popping up daily. These new innovative sides to our city are exciting and allow us to provide a new local perspective for our clients.” 2018 marks the tricentennial for New Orleans and will see the opening of the newly renovated Louis Armstrong International Airport, meaning meeting planners should expect big growth from the city. 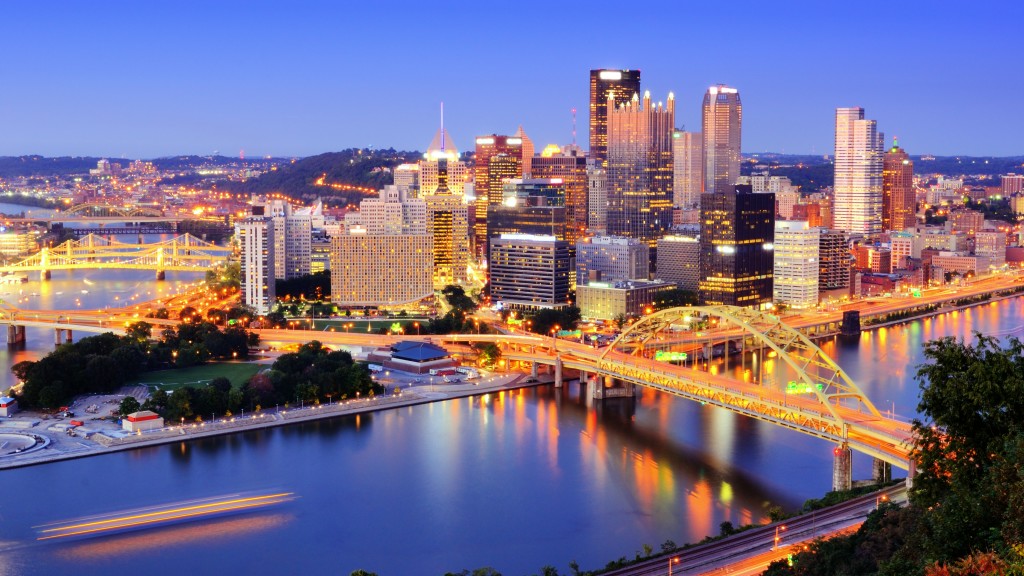 According to President and Founder of Pittsburgh-based corporate event planning company the Event Group Sheila Weiner, “Pittsburgh is in the midst of a cultural renaissance, especially when it comes to the event industry.” Pittsburgh has been named one of the “New Portlands” due to an increase of young, creative professionals and is seeing an influx of a thriving food and art scene. The Hotel Monaco just opened in the city and offers more modern, trendy accommodations. The historical Omni  William Penn also continues to be one of the more luxurious hotels in the city. Pittsburgh also has a surplus of meeting and convention venues, including the David L. Lawrence Convention Center. One of the biggest advantages a meeting professional has in Pittsburgh is cost. According to Weiner, “Pittsburgh offers planners big-city perks without the big-city prices.” 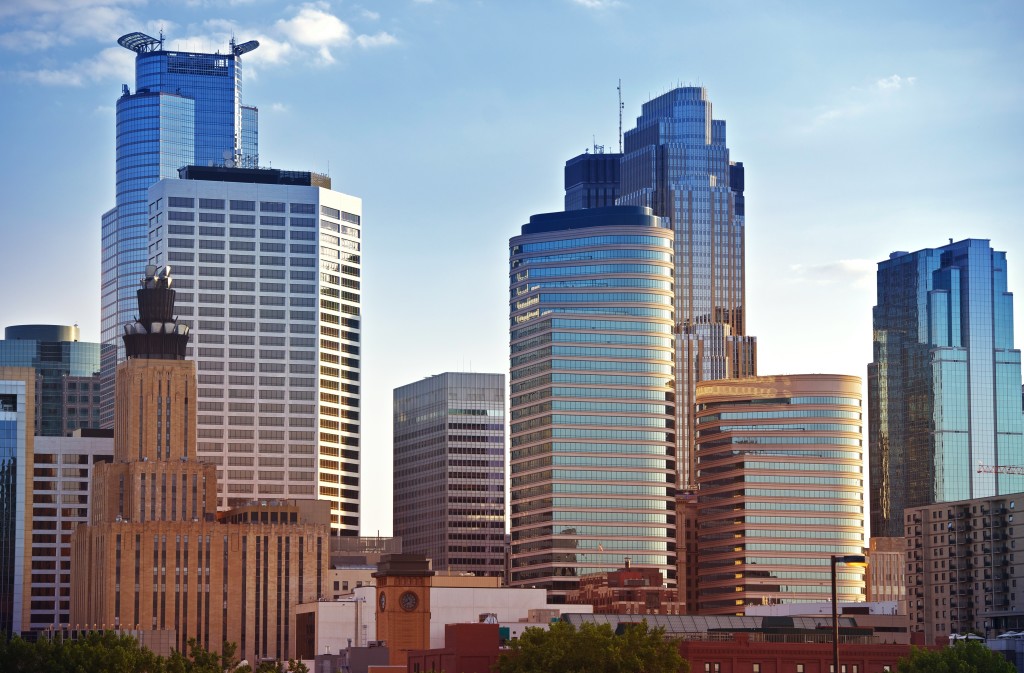 Hotel rates in Minneapolis are pretty similar to most other major cities, though other things, like entertainment, food, and transportation, are cheaper. This makes Minneapolis a more cost-effective alternative to its neighbor Chicago. Minneapolis has been given the honor of hosting the 2018 Superbowl and also contains almost 5,000 hotel rooms within walking distance of the city’s convention center. A lot of properties in the city have also been renovated, including the Renaissance Minneapolis Hotel the Depot, which was a former train station that houses two hotels, a water park, and an indoor ice rink in the winter. Even though Minneapolis may not be the first destination for event planners due to the cold temperatures, the city does claim to experience more sunshine days per year than Chicago or Indianapolis. 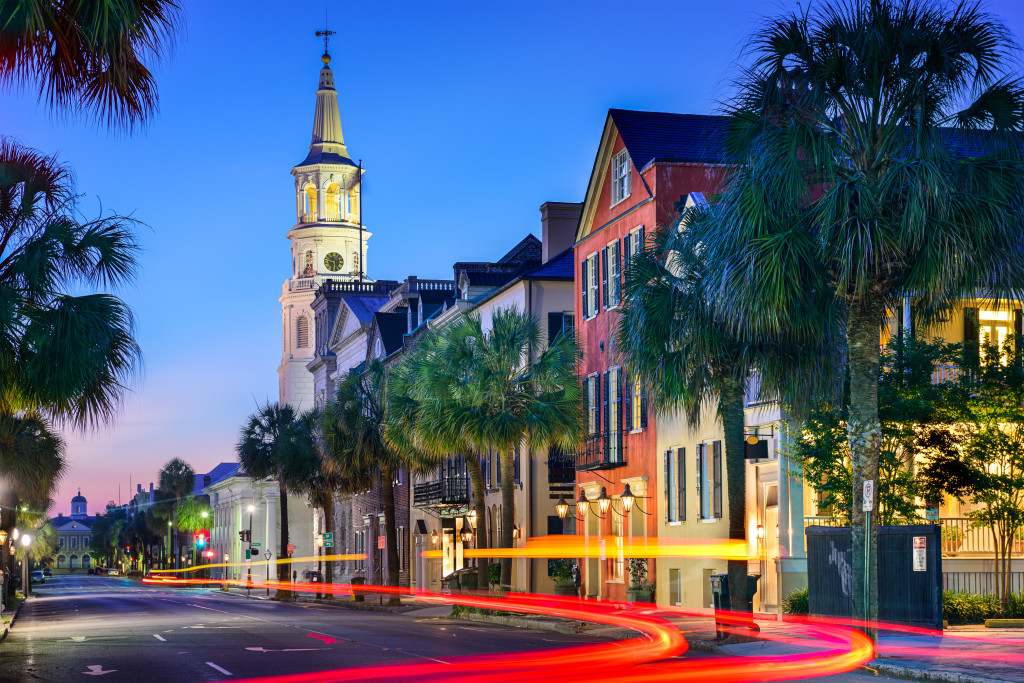 South Carolina is a very family-friendly state, including the city of Charleston. The city, which houses grand mansions and cultural landmarks, also has a rich history that visitors are sure to find interesting. Director of Sales for the Charleston Area Convention & Visitors Bureau notes that many of Charleston’s off-site venues, like the Lowndes Grove Plantation and the Old Exchange (an 18th-century building once used as a government meeting place), are popular with planners thanks to their significance. Other attractions include the South Carolina Aquarium and the Maritime Center. In addition to that, a bunch of new hotels with meeting spaces recently opened, including the Hyatt Place Charleston Historic District, La Bohemian Hotel, and the Spectator. 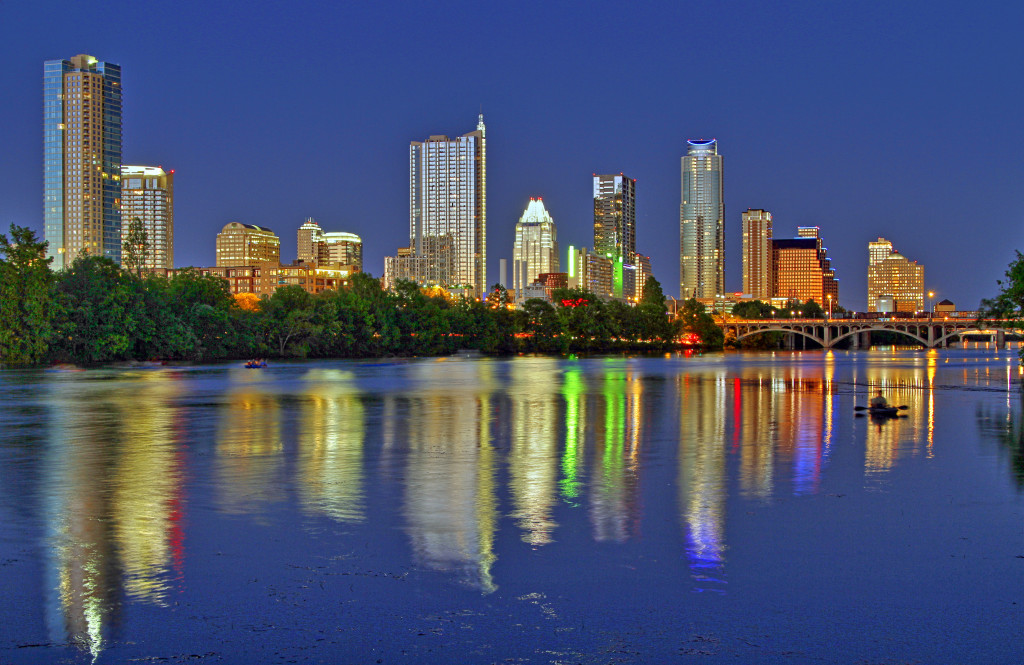 Austin has a reputation for its live music scene, walkable downtown area, and a vast amount of festivals including South by Southwest and Austin City Limits. As a result, the city provides a lot of activities and entertainment choices. In terms of accommodations, meeting planners can pick from the recently-opened Hotel Granduca Austin in West Austin, which offers six meeting rooms and a 3,506-square-foot ballroom. According to Director of Communications for the Association of Destination Management Executives International and owner of Red Velvet Events in Austin Cindy Y. Lo, “With its laid-back atmosphere yet get-it-done attitude, it’s very easy to mix business with pleasure in this town.”

So, if you are a meeting professional or event planner then you should definitely be keeping an eye on these 5 cities. They are growing and adding new things that are sure to draw in lots of people and events!